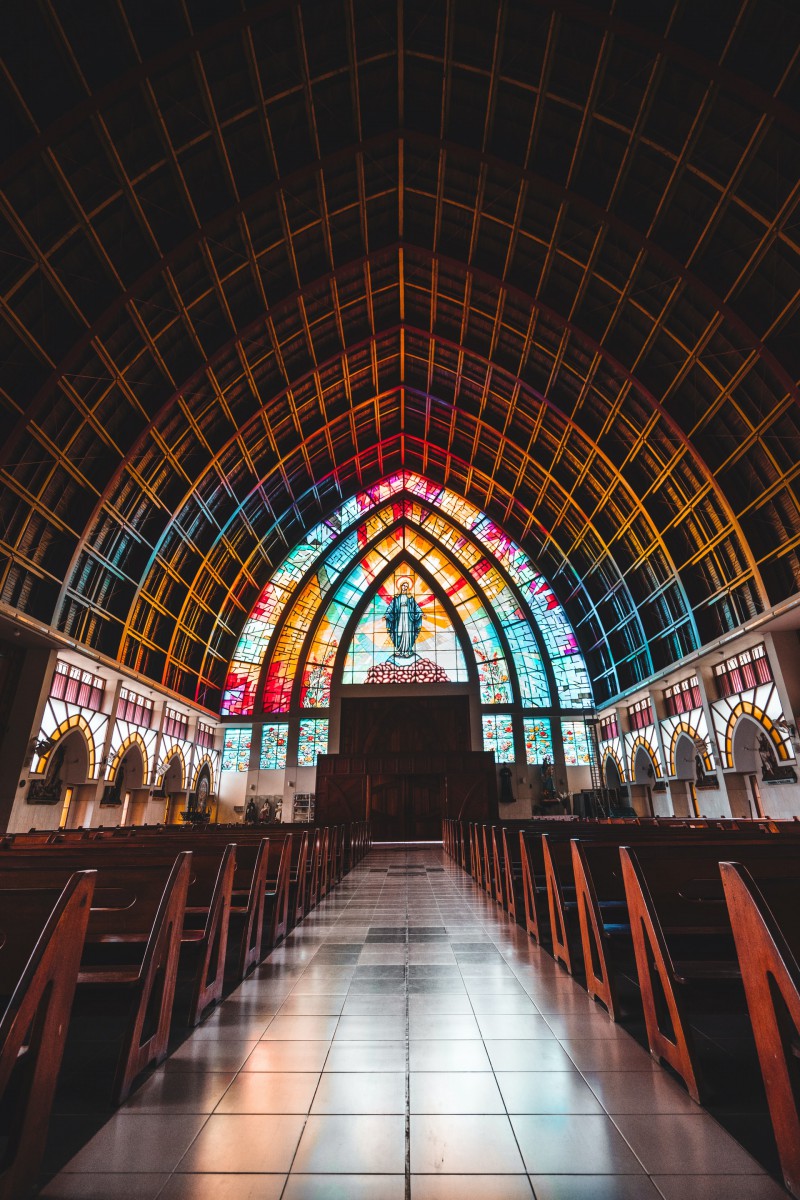 Our Lady of Altagracia Mission Church

Our Lady of Altagracia Mission Church is named in honor of the Patron Saint of the Dominican Republic and the Basílica Catedral Nuestra Señora de la Altagracia, located in Salvaleón de Higüey. We are a proud member of the The Society of Christ the King, an independent, all-inclusive faith community in the Old Catholic tradition.

I was called to priesthood initially when I was young and at the request of my grandmother. Living in the Dominican Republic and the US, I attended Jesuit universities which enriched my faith and began hearing a call to priesthood but, a stronger call was pushing me to study to be a physician.

After becoming a doctor, I noticed the roles of doctor and priest often intertwined and it was at this time that I clearly heard God calling me to the priesthood rather strongly. My formal training in seminary was initially active in the Roman Catholic Church working my way from Eucharistic Minister to full time Sacristan for several priests and a bishop, however, after a period of intense  discernment, I decided the Old-Catholic and Independent Catholic Church was a better fit for me.

Although I have never felt “worthy”, I was blessed to have been ordained 3 years ago. First as a Deacon, then as Priest, and finally elevating to Vicar General and Moderator of the Curia for another church. In September of 2019 I was consecrated a bishop with valid apostolic lines, and in December of 2020, helped found and became Episcopal Advisor to The Society of Christ the King 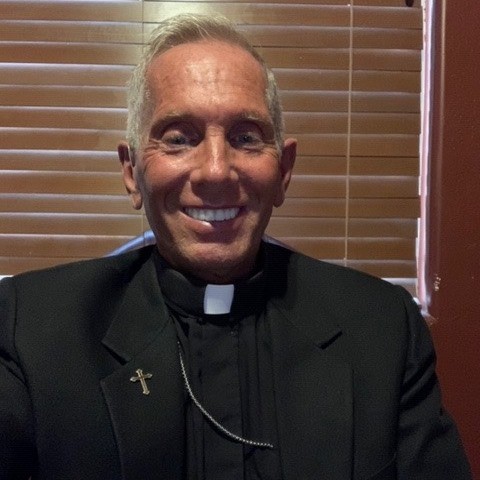 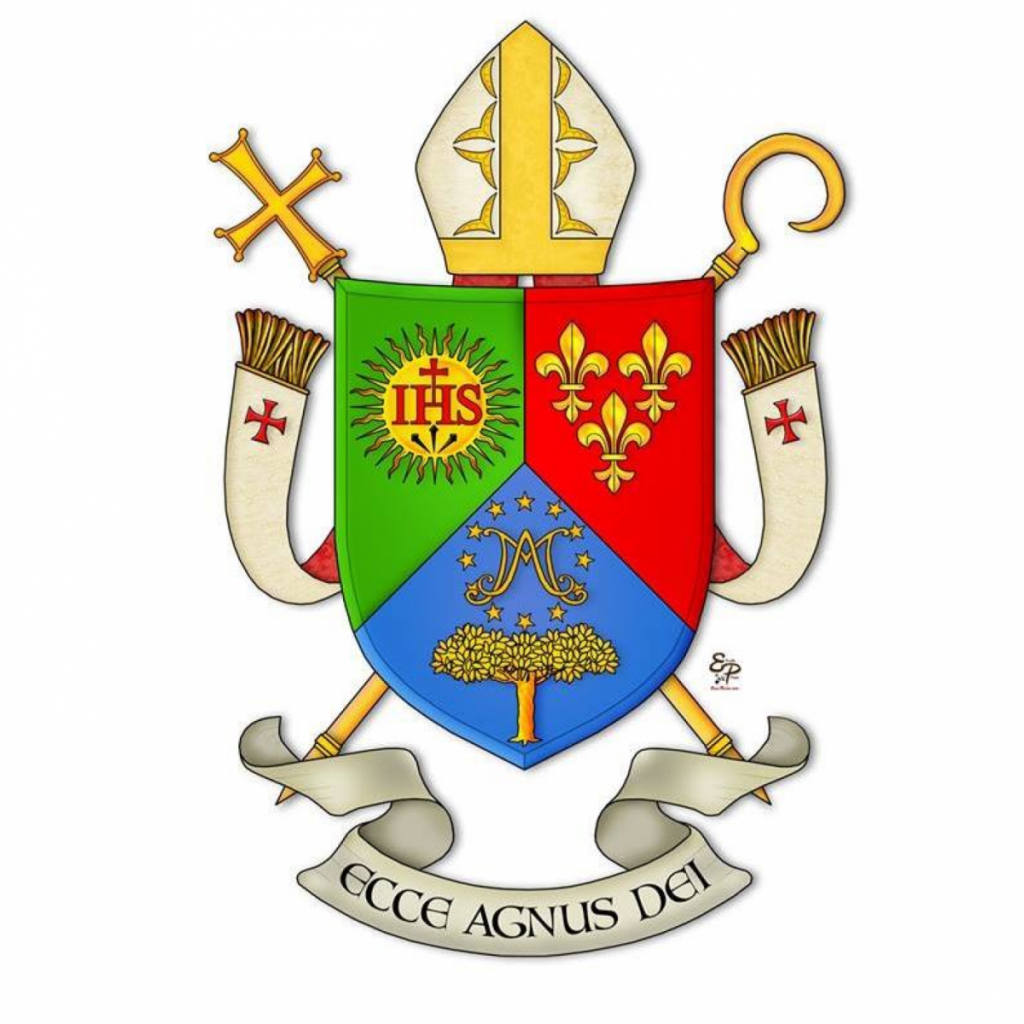